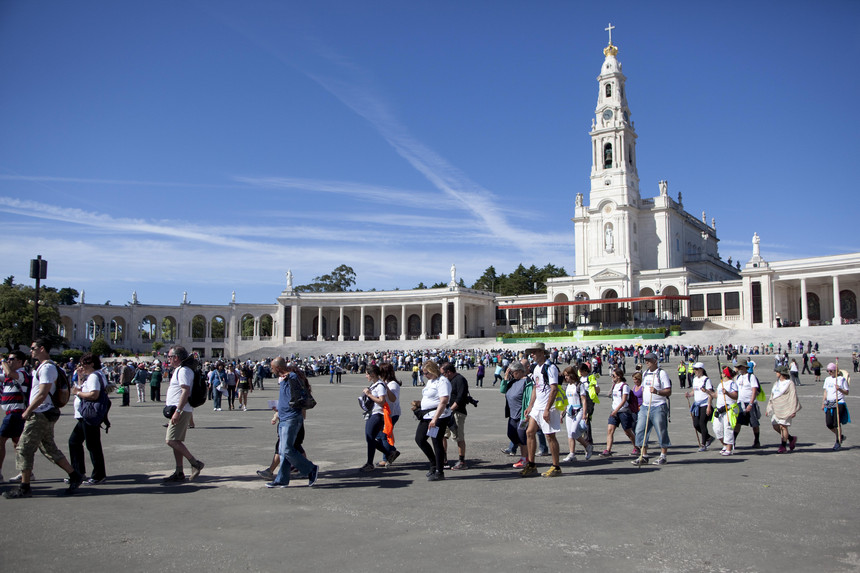 Israel was the guest destination at the International Workshop on Religious Tourism, which took place in Fatima from 7 to 9 March and attended by about 1,000 people from 45 countries.
At the event, and before an audience of hundreds of tour operators and travel agents from around the world, Ambassador Raphael Gamzou presented Israel as a prime destination for religious tourism and pilgrims, including Christians.
The meeting was also attended by El-Al’s general manager for Spain and Portugal, who presented the country and its potential for the Portuguese market, now that the airline already operates scheduled direct flights to Tel Aviv from Lisbon.